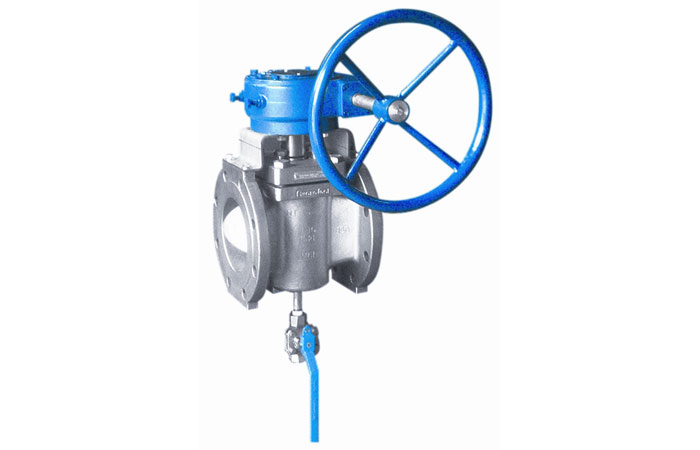 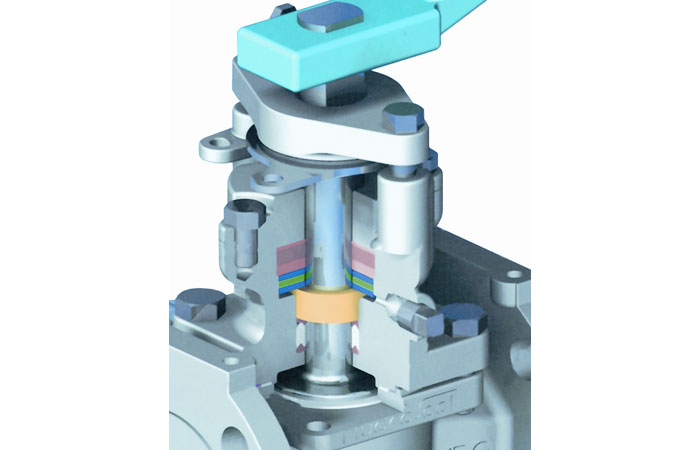 Products in this category...

Fluoroseal’s range of special service valves can be used on aggressive and more often than not hazardous media’s such as Chlorine, Phosgene, Urea, Hydrogen & isocyanate. The plug valves can also be supplied grease free and chemically cleaned for services such as Oxygen where product cleanliness is the greatest concern.
Valves can be used in mining, oil & gas, Power and refining especially on HF Alkylation where valve bodies are exposed to some very rigorous testing such as 100% radiography and a high pressure helium test to provide a 100% assurance of no through wall leakage.
Valves are also available with a low fugitive emission bonnet to reduce leaks to atmosphere by utilising a double gland seal arrangement with the capability of inline gland plate adjustment to allow for gland tightening during operation to enable planned maintenance.

The Fluoroseal range of none lubricated plug valves will handle the most arduous of process application from aggressive acids to high temperature sulphur transfer lines. Plug valves have traditionally been used for services such as slurries or viscous media’s which would normally restrict the performance of valves such as ball or butterfly.

The Fluoroseal can be supplied for manual, automated or control type applications with the body style and material selected to suit our customer’s particular process application.

Available as an option for all the plug valve range is the EZ-SEAL top seal adjustment system which eliminates the potential of plug side loading during operation.